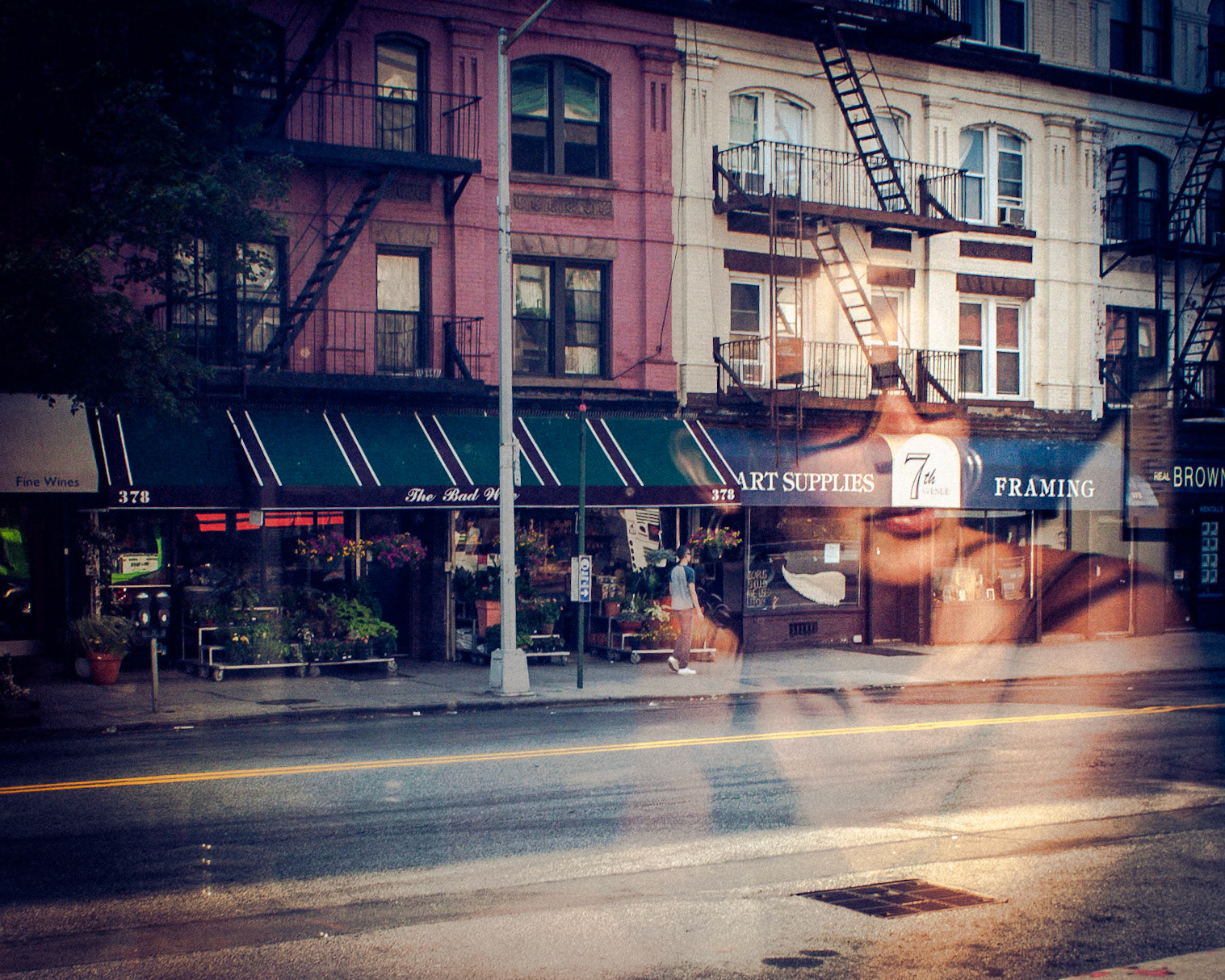 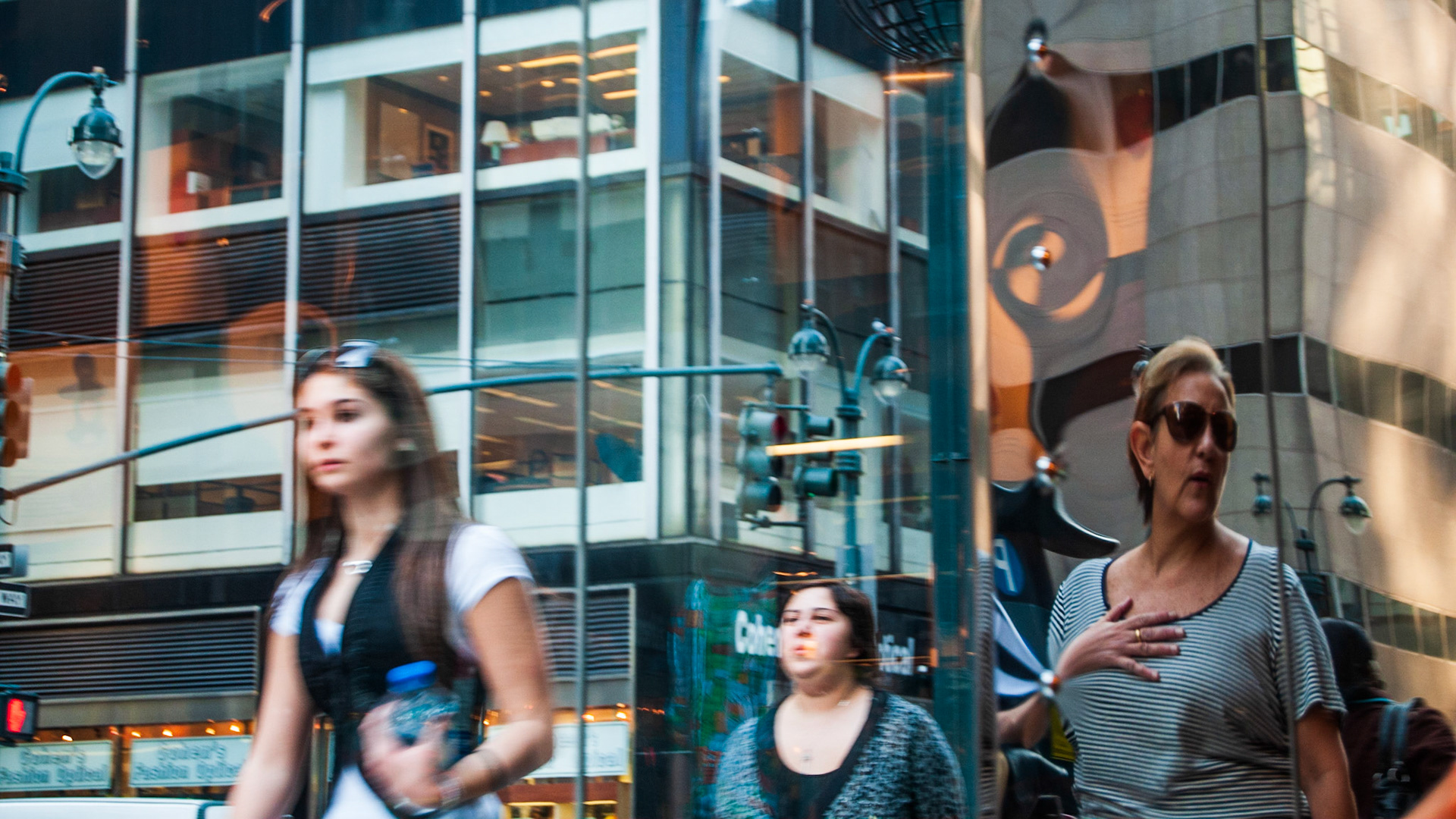 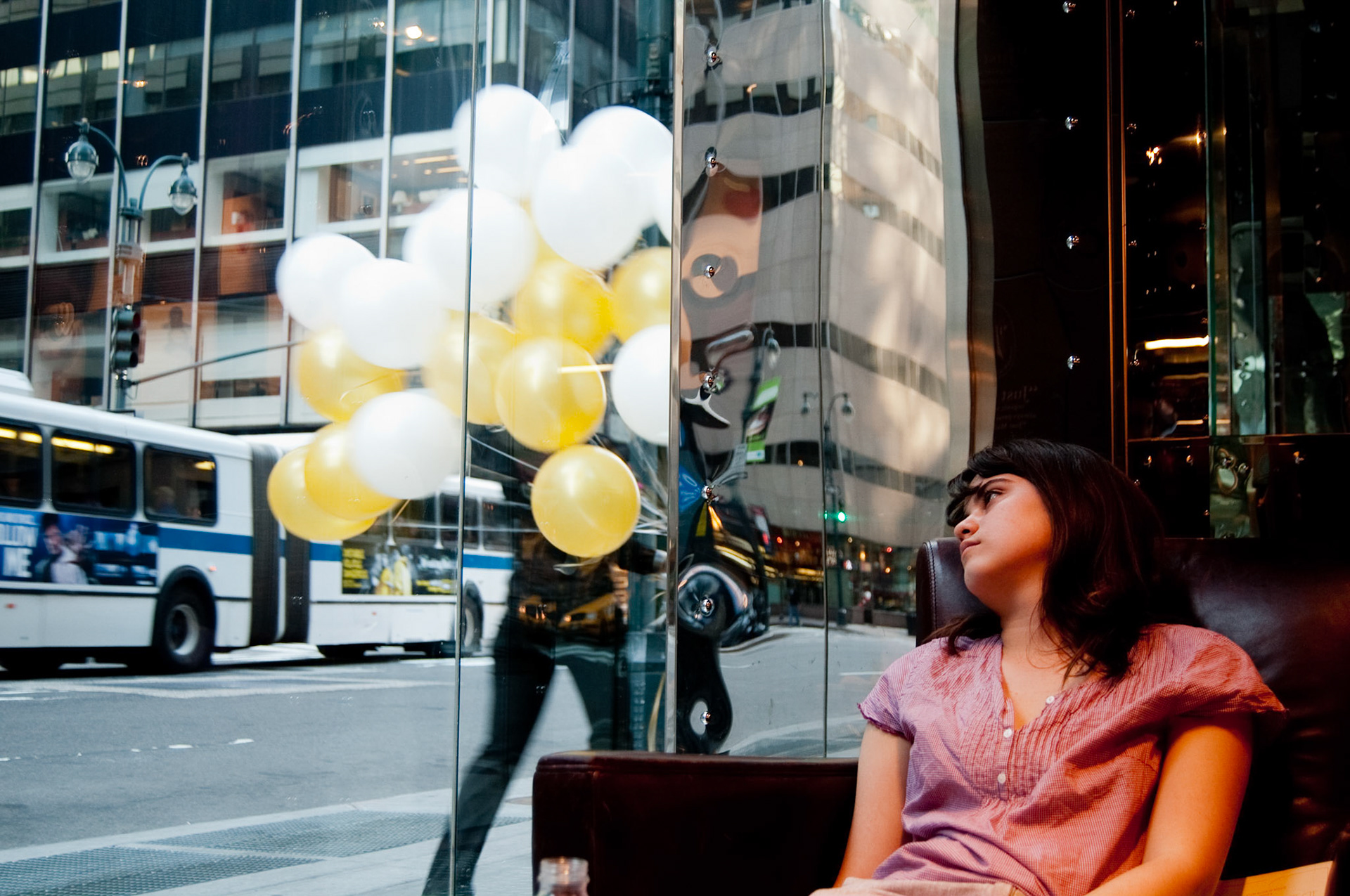 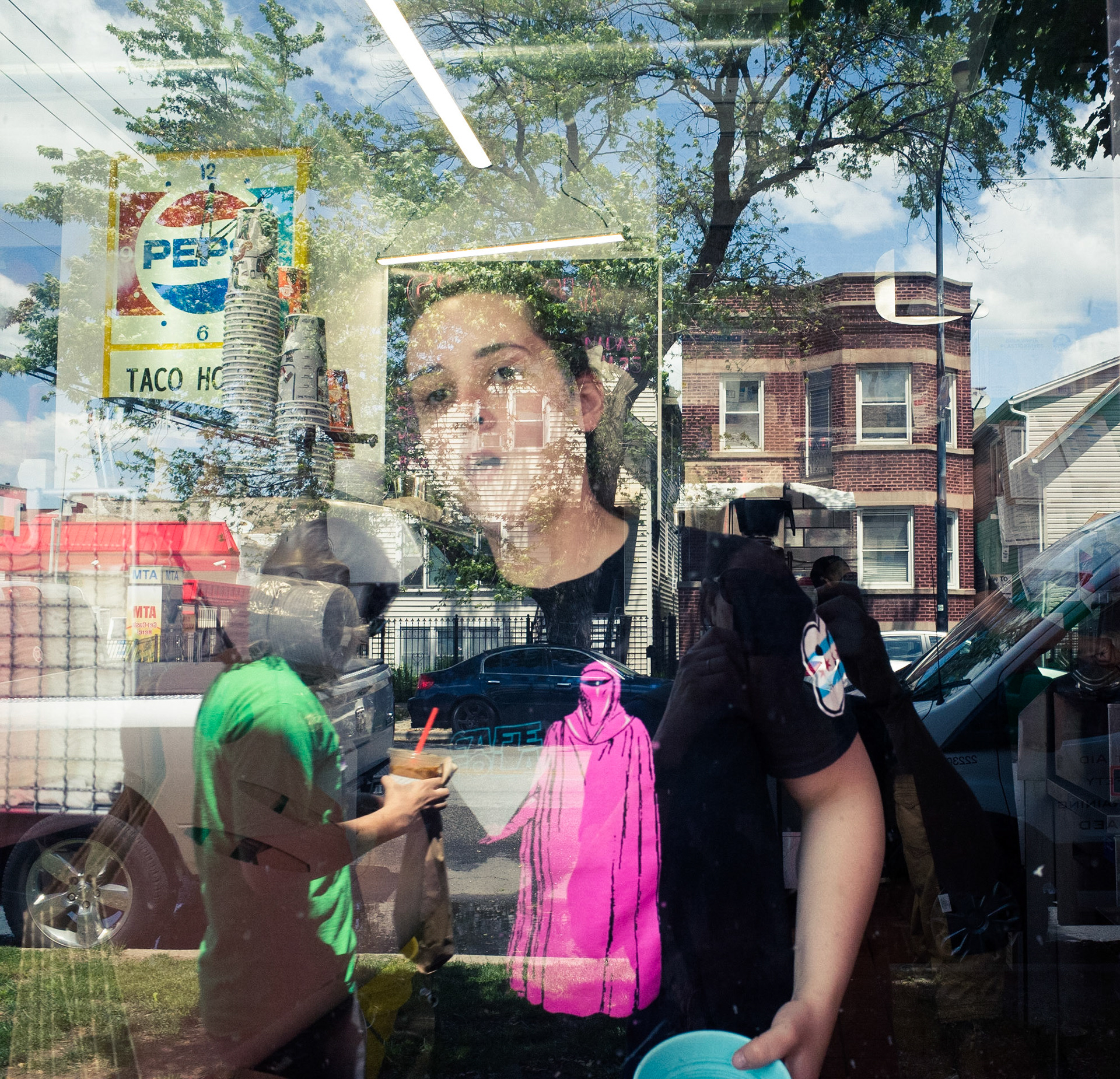 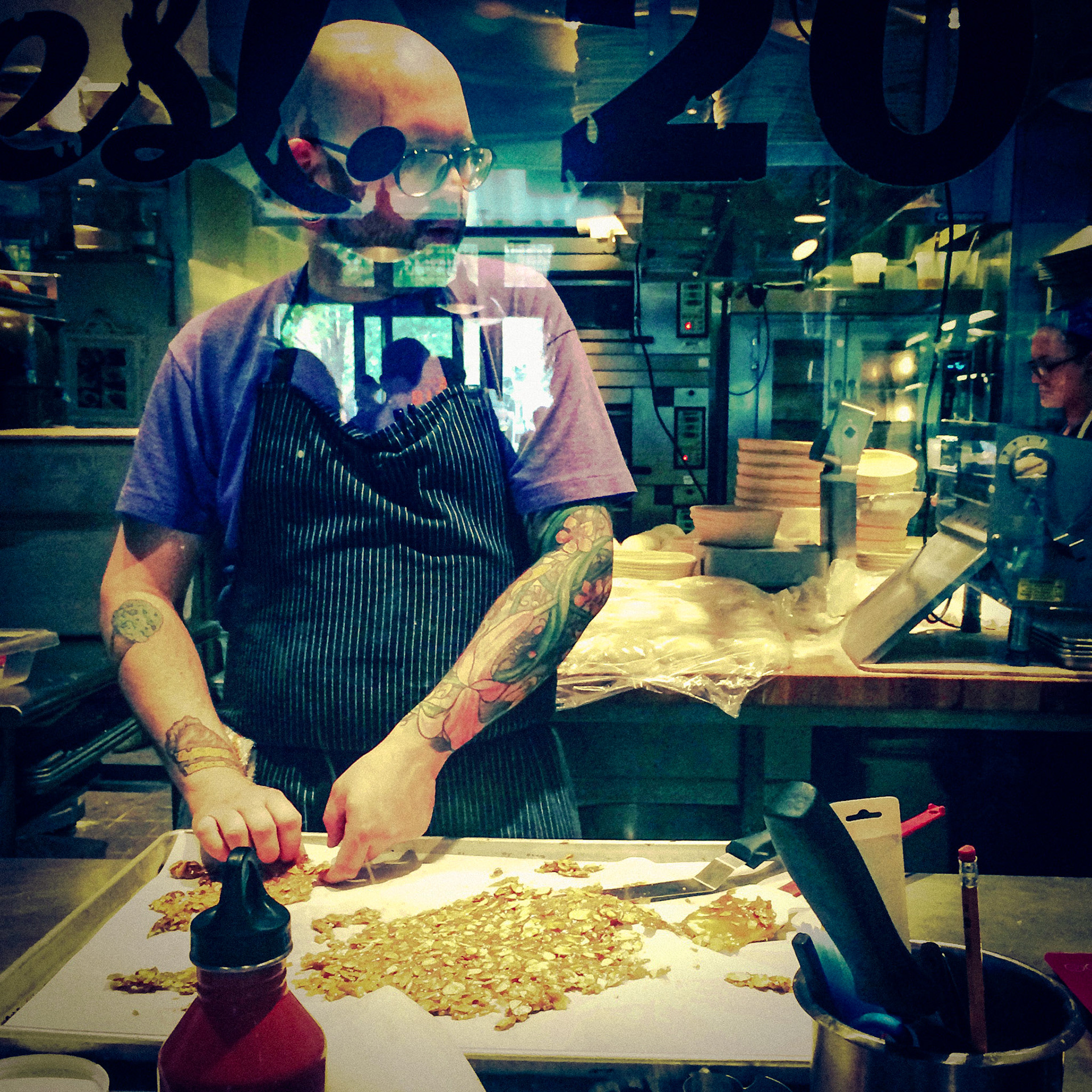 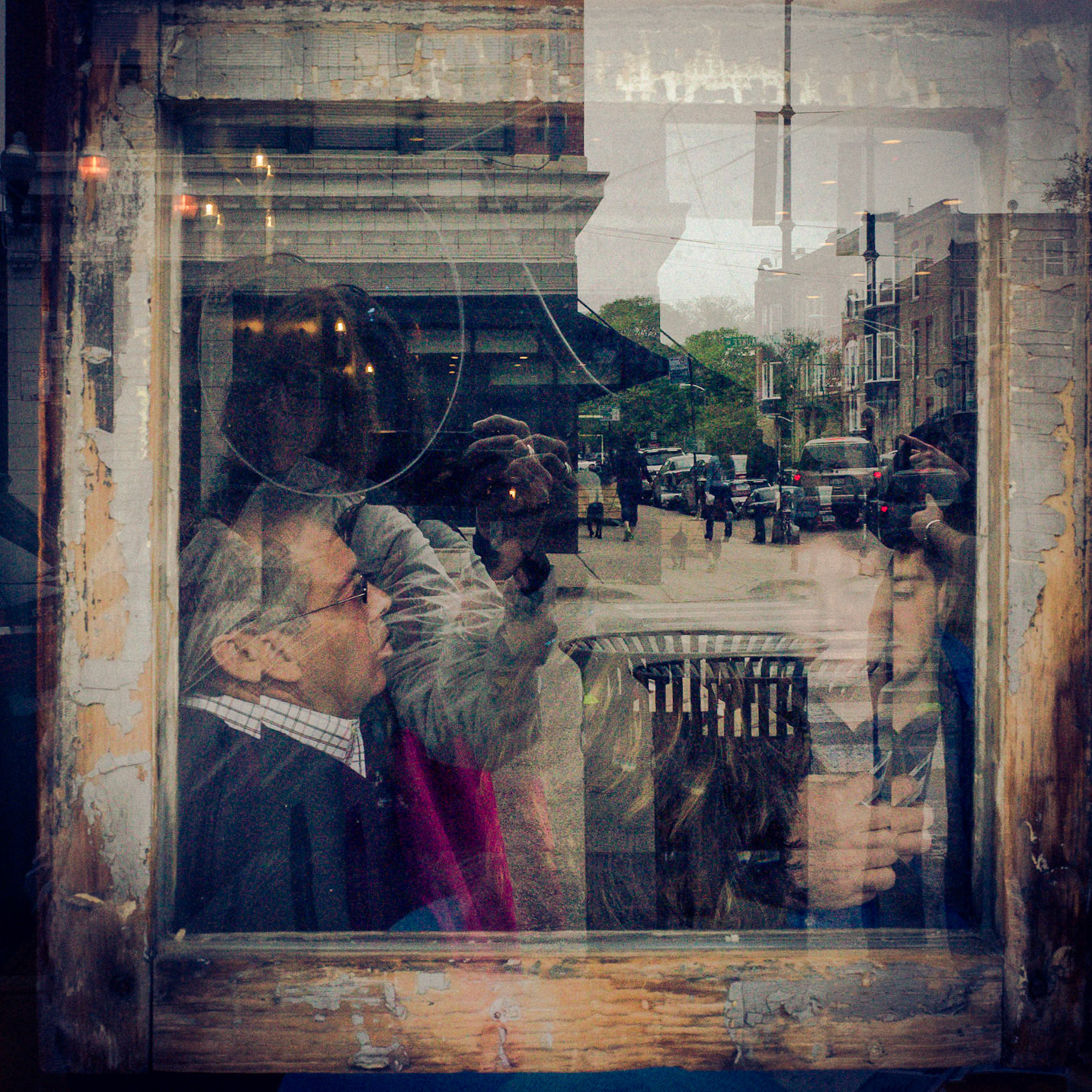 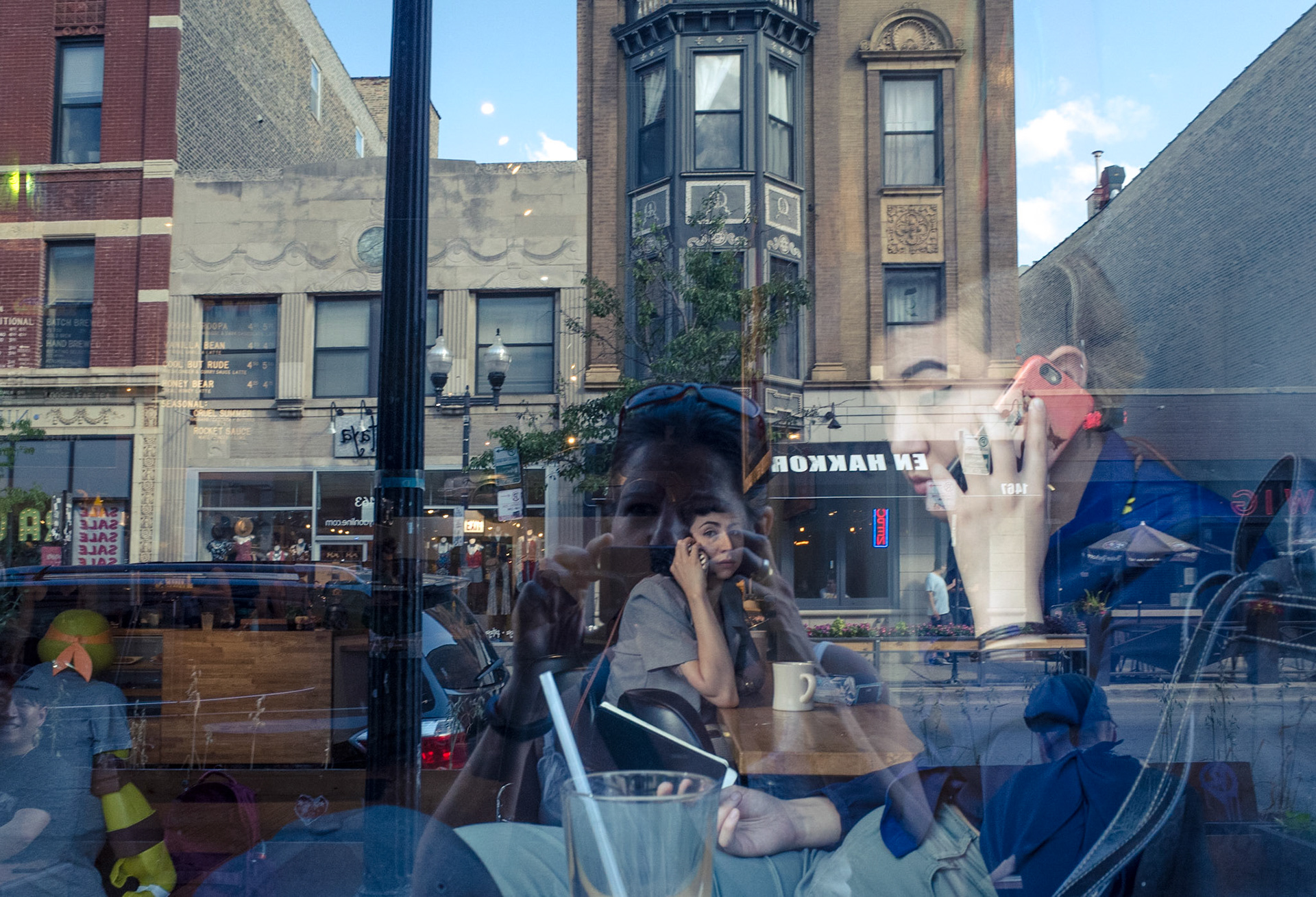 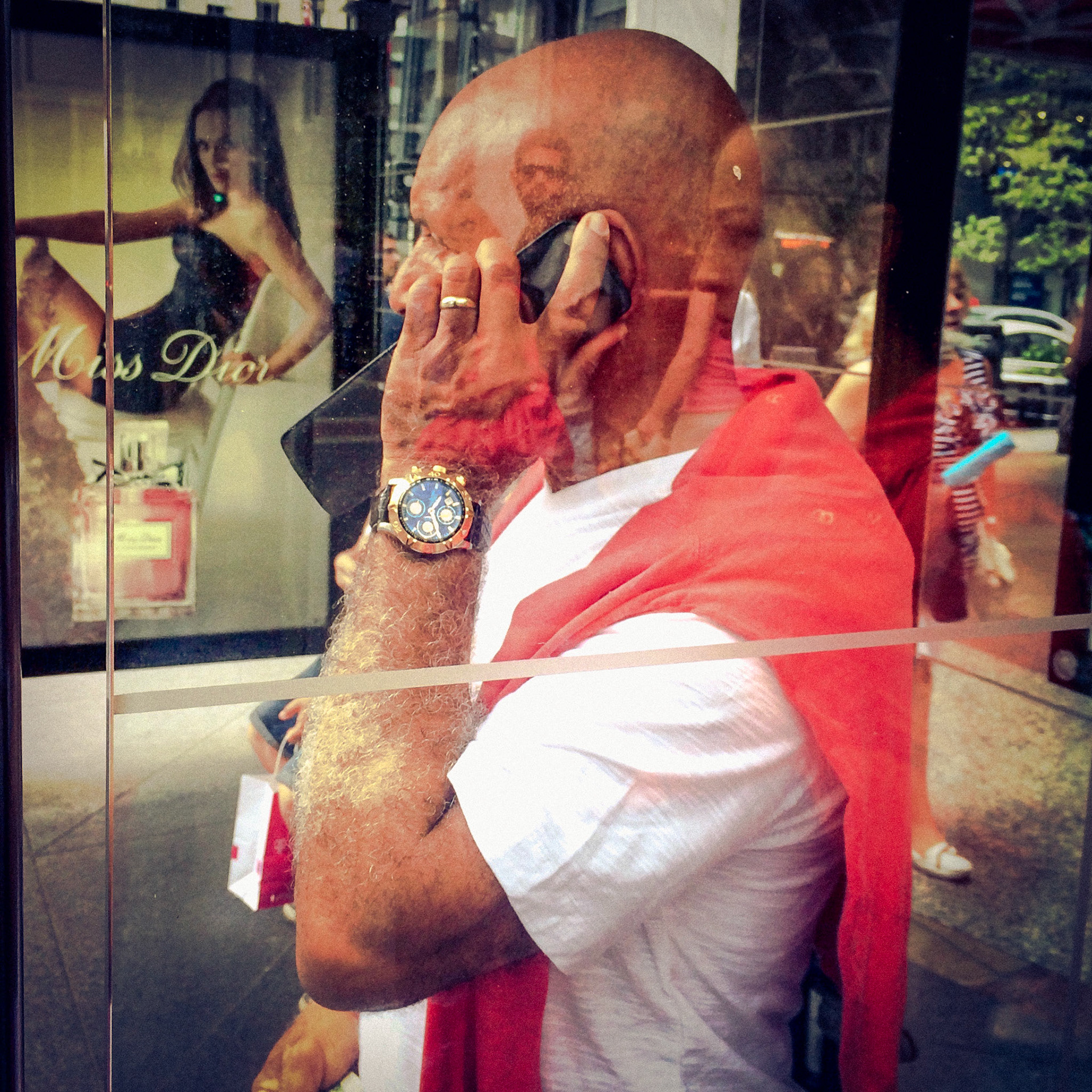 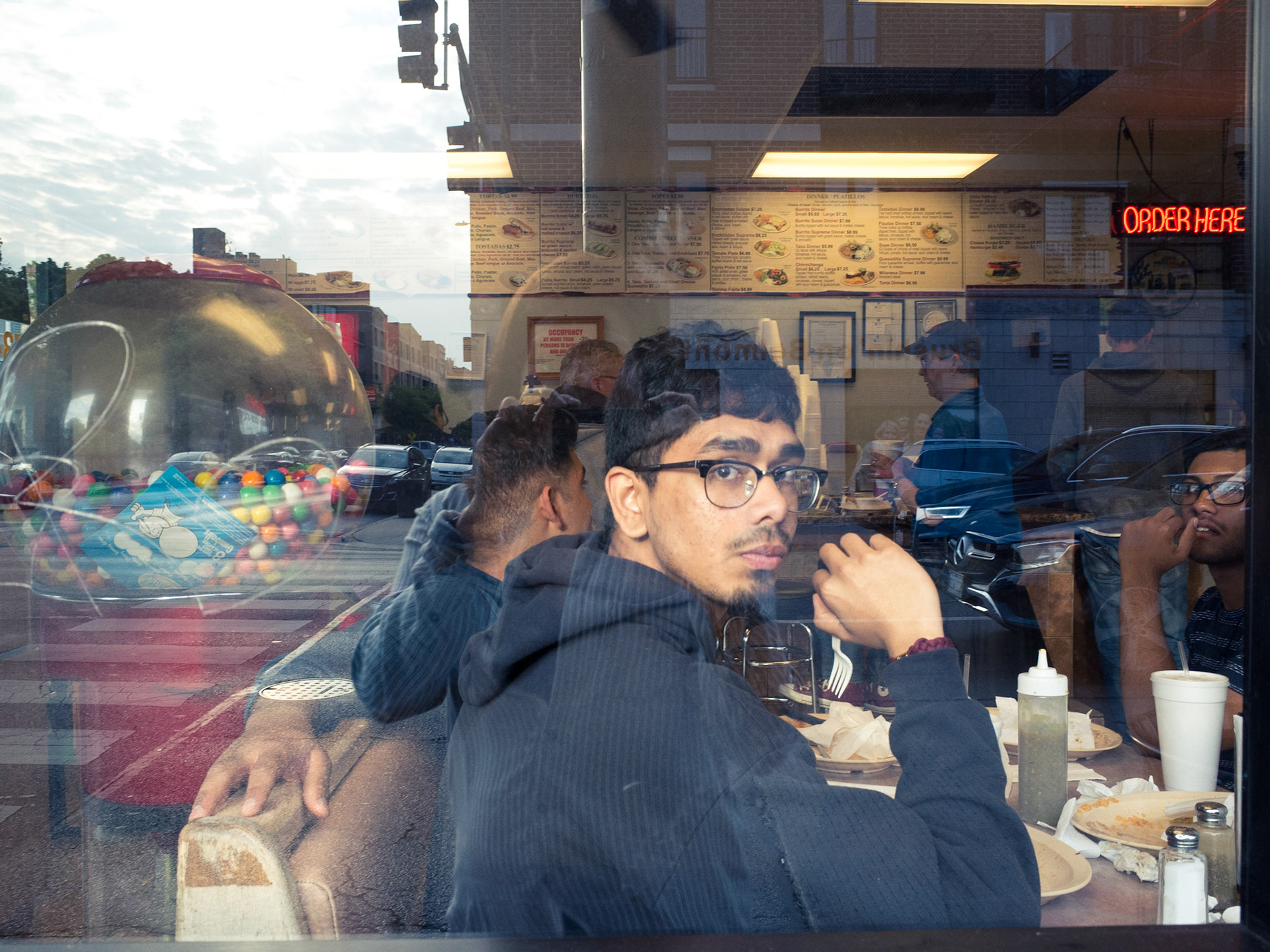 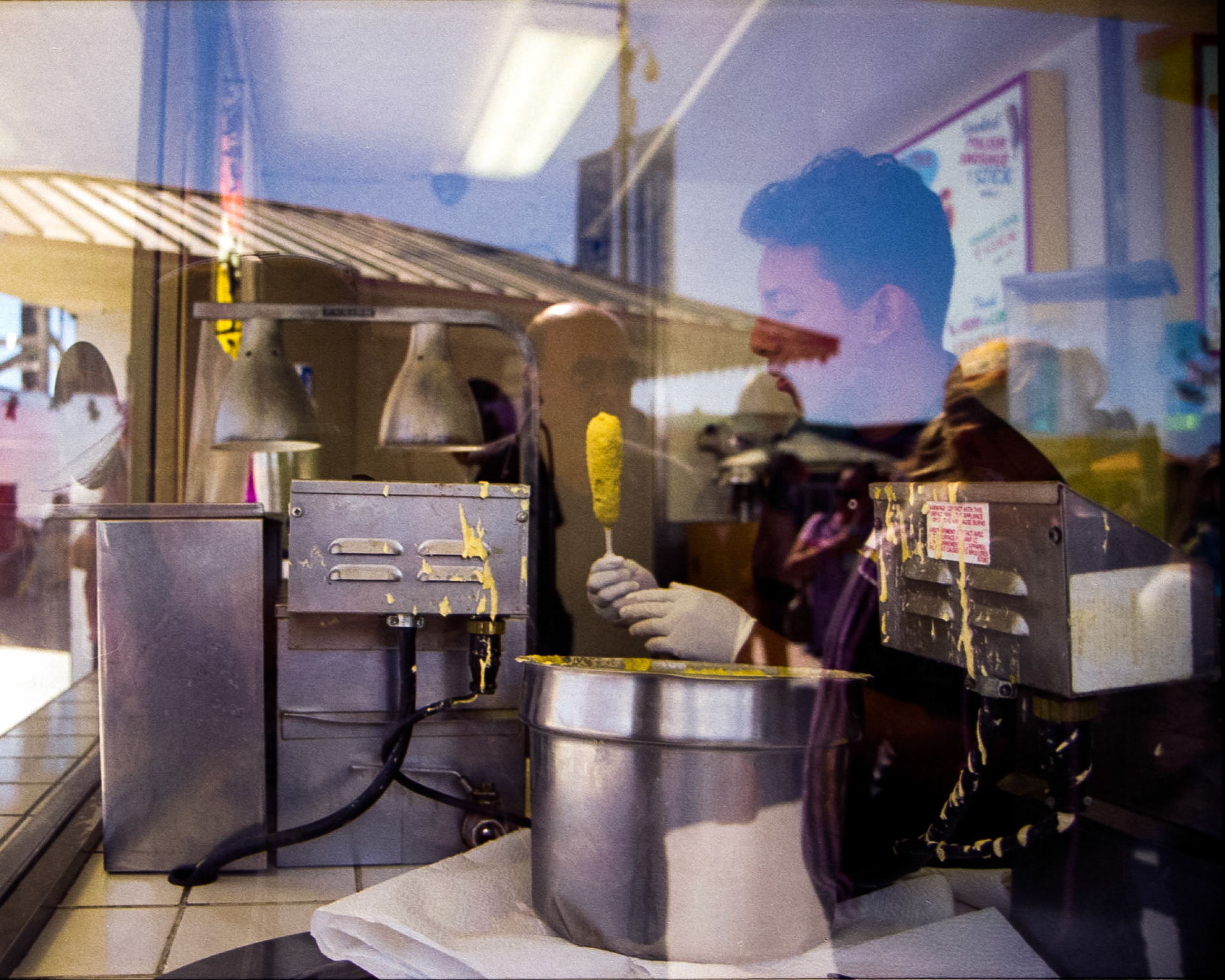 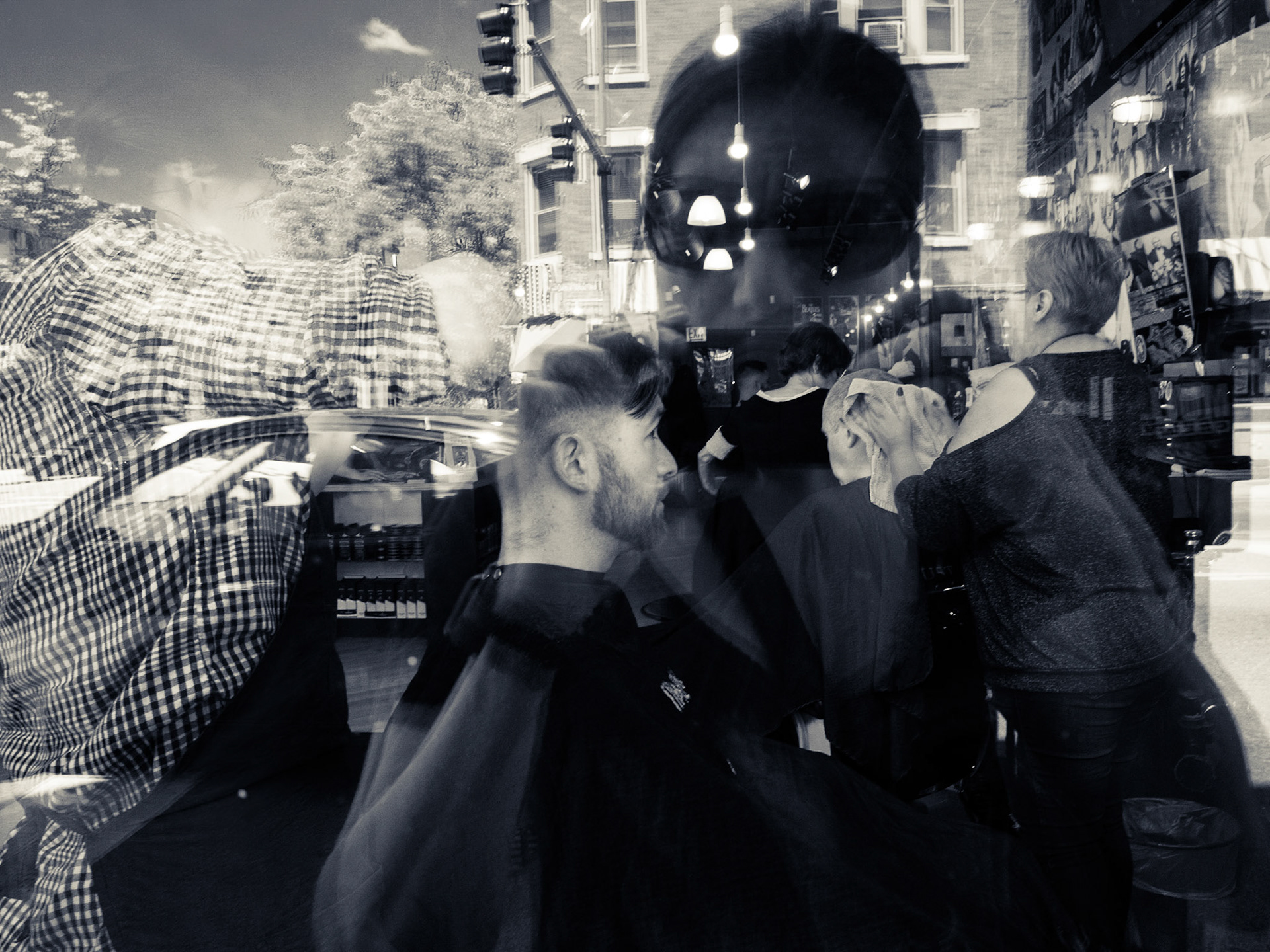 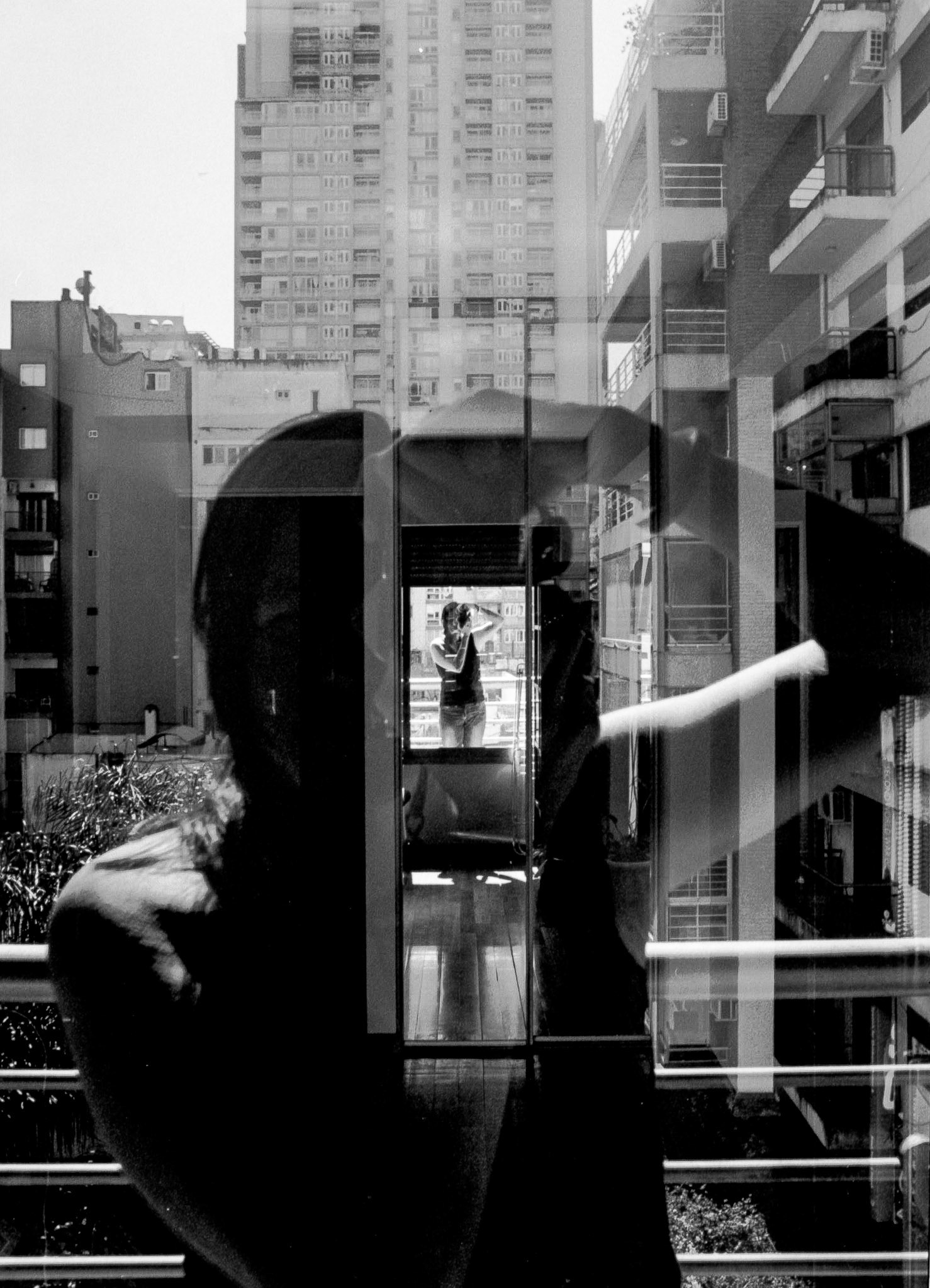 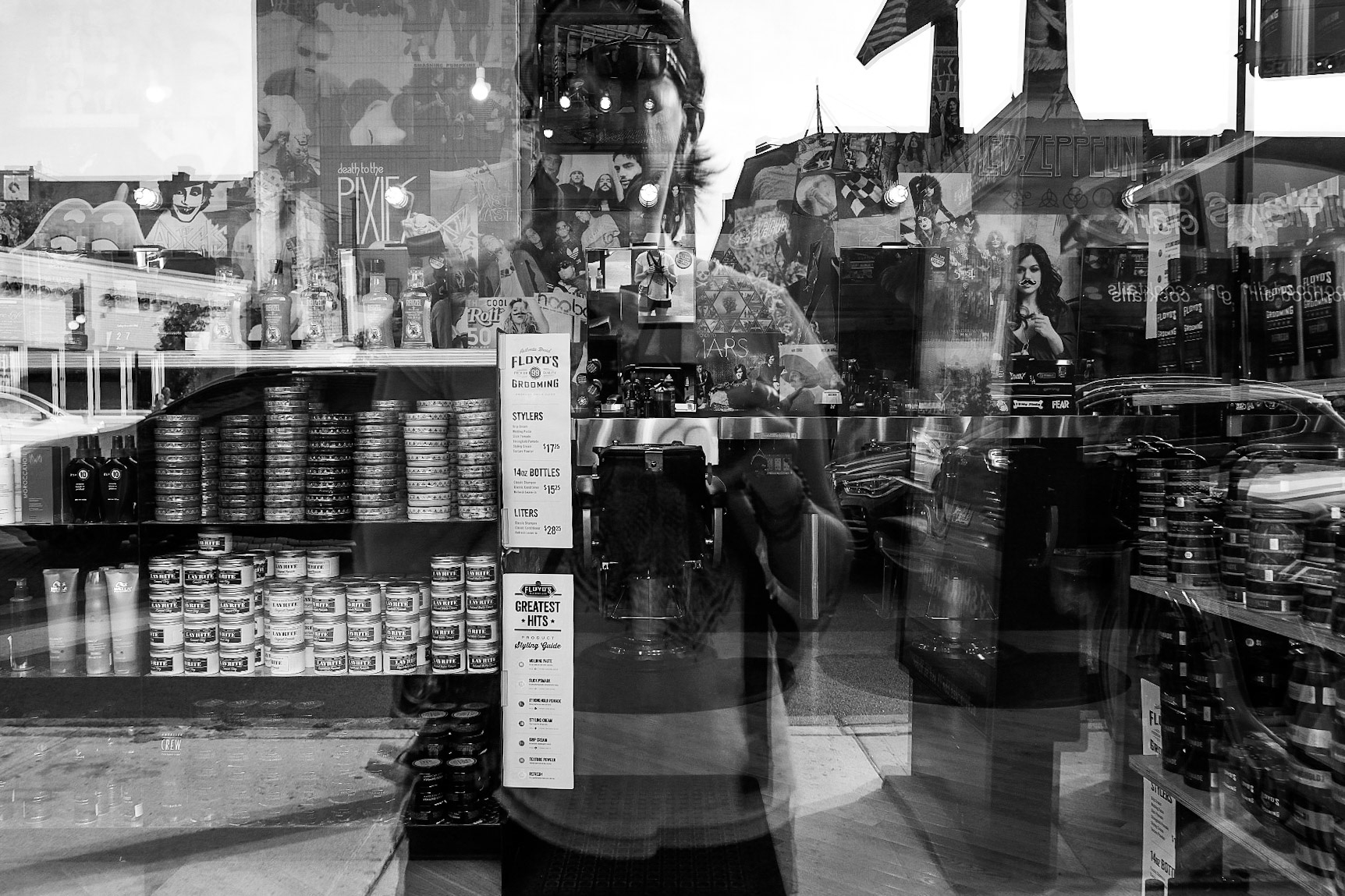 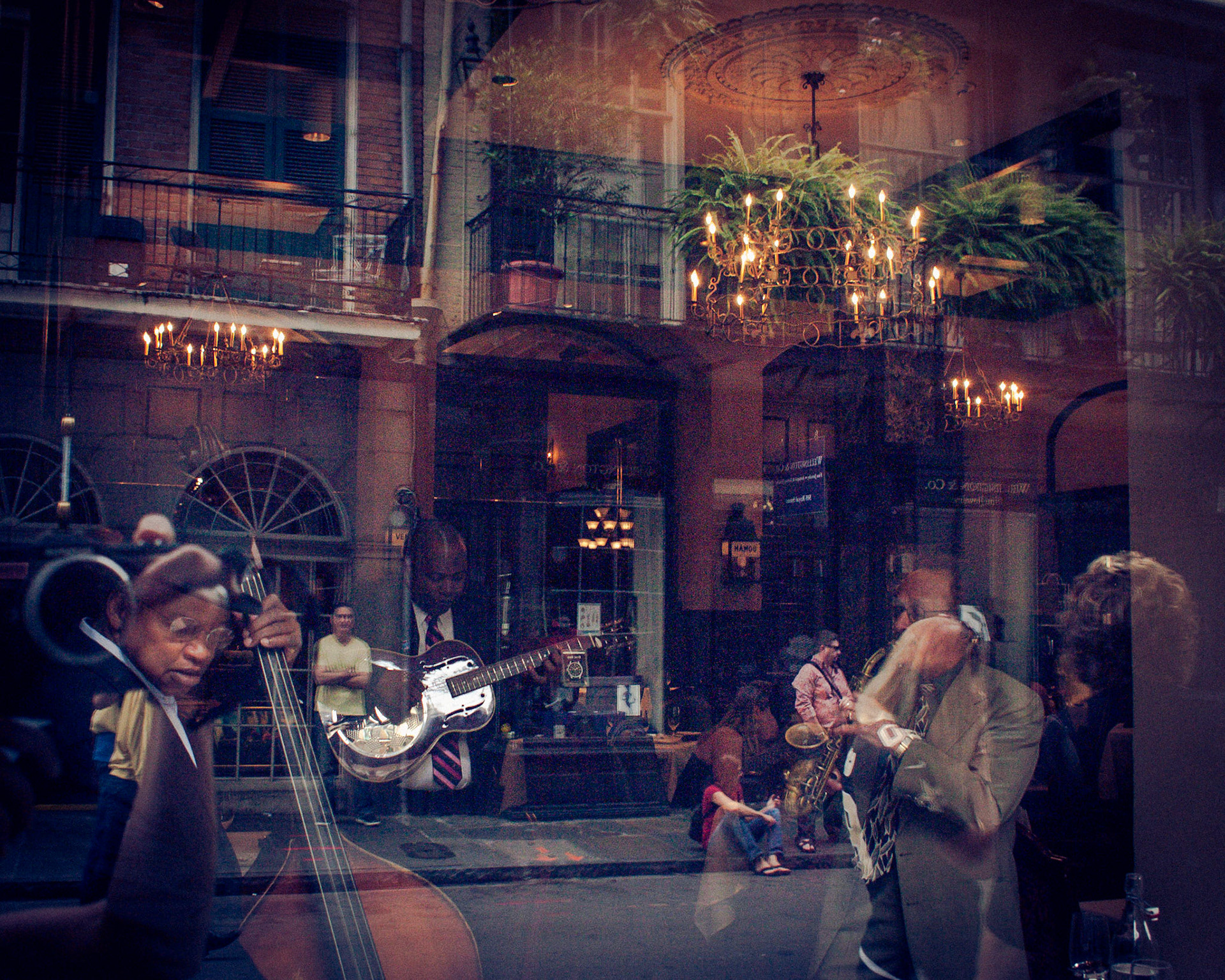 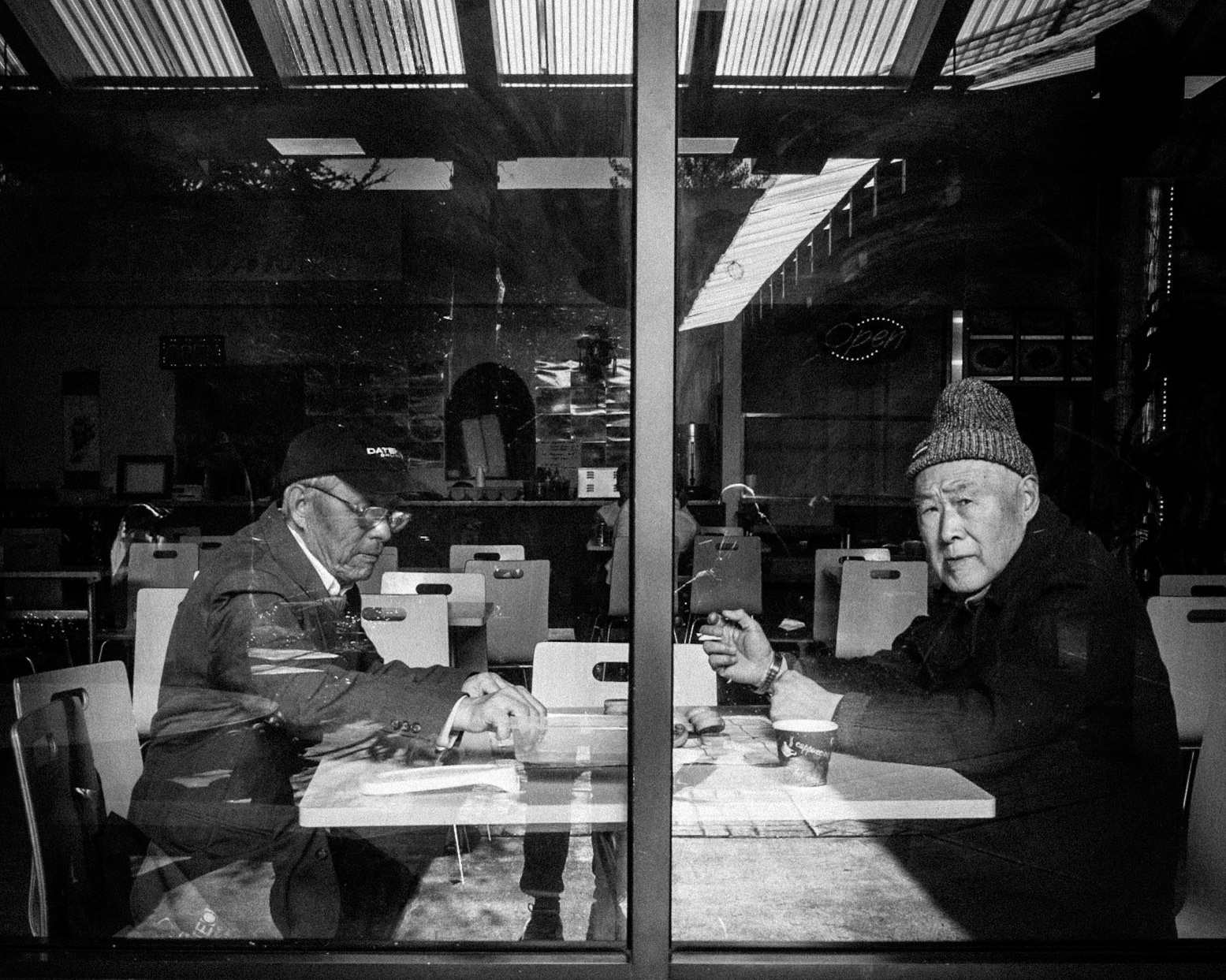 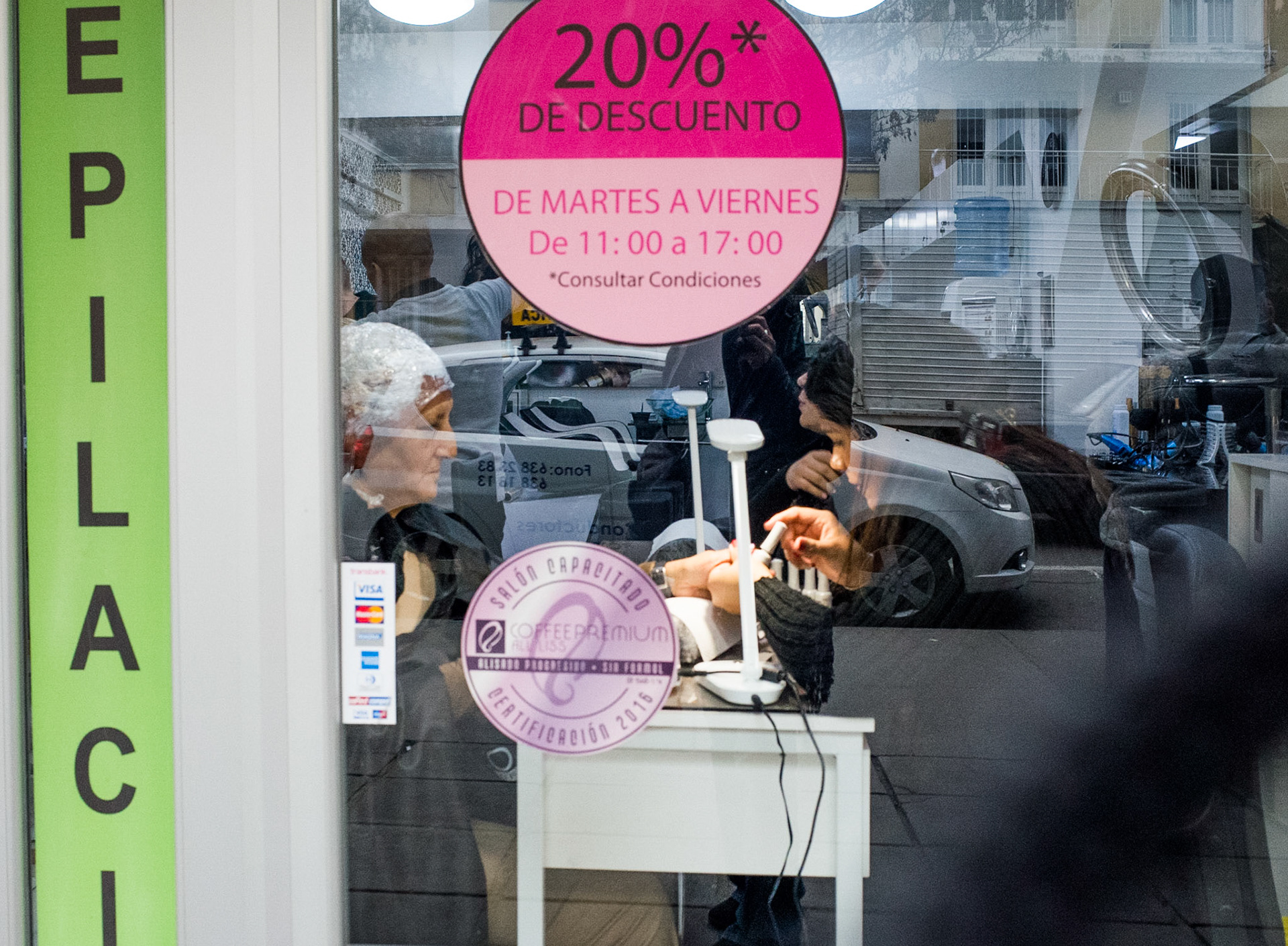 These images are a snippet of an ongoing project begun in 2012. They capture two key aspects: 1) my personal penchant for breaking down the daily barriers that we create as strangers to each other and; 2) my awareness of how slowing down passage of time reflects back to us a new paradigm that all of us as a culture face.
The series itself has evolved for me in surprising ways. What began as a way of capturing the curious layers of chaos among strangers in a hectic scene, has now evolved into a deeper awareness of how we as a society have tended to dodge the “now”, why we have frequently “tuned out” from each other, and how we may actually need to freeze time, for our own sakes.
Reflections attempts to capture that stranger in all of us who craves real connections, real purpose, real awareness of oneself, and the luxury of time to evaluate it all.
In 2020, the streets have represented for me a vacancy which at first appeared to stop this project entirely. The challenge however, has been not to focus on the absence of strangers to photograph on these silent streets, but to look more critically about how Reflections is now reflecting back to us that new and connected paradigm we always sought.
Reflections represent an uninterrupted, multilayered convergence between chaos, reality, and desired stillness followed by deeper connectedness. It also symbolizes the empathy that I am strengthening and leveraging to build continued awareness of who we all are, how we interact in the world together, and to life itself.
© Juliette Mansour | Casa Dresden
↑Back to Top